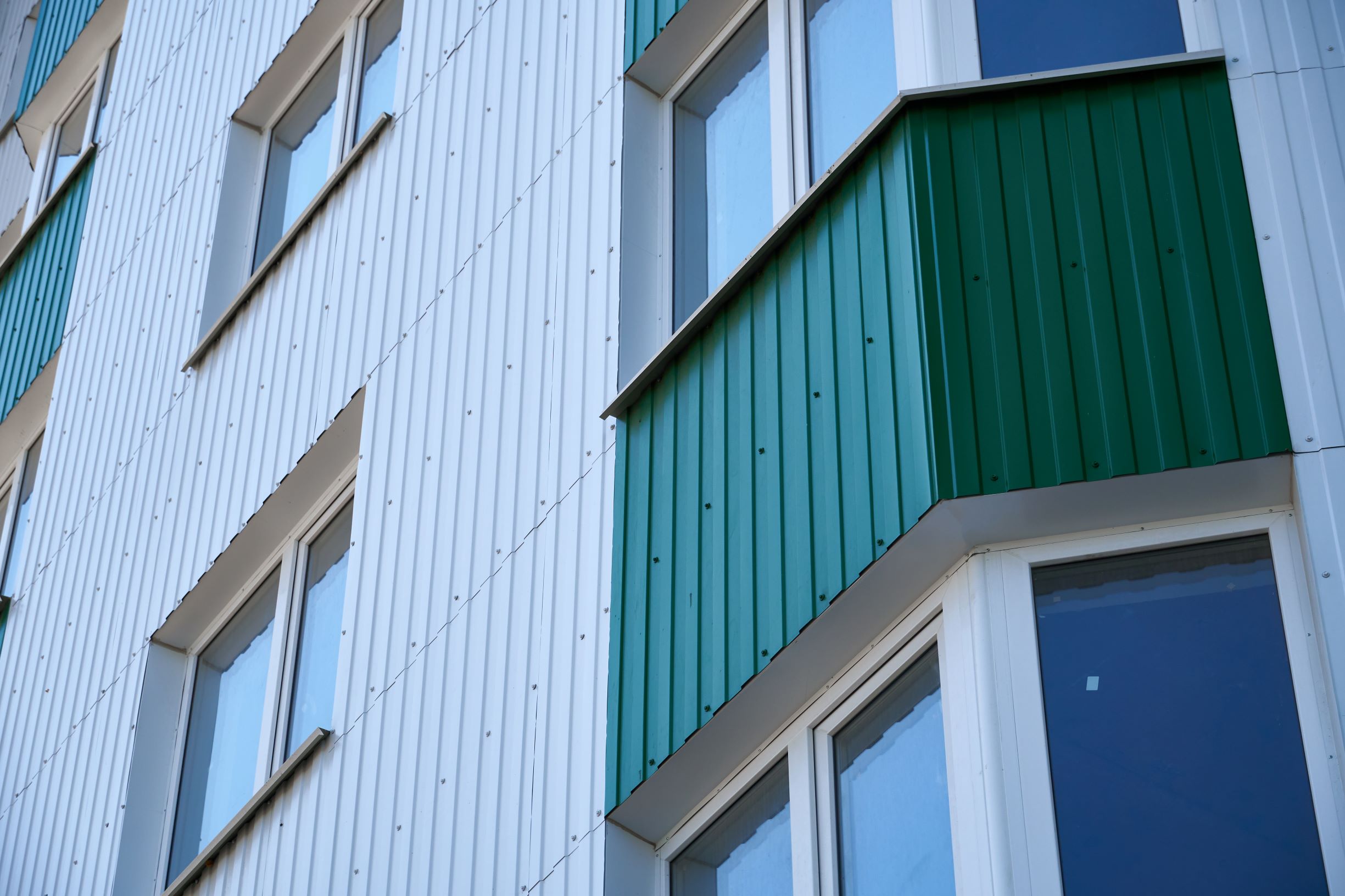 ‘The EWS1 Review has been developed through extensive consultation with a wide range of stakeholders including fire engineers, lenders, valuers, and other cross industry representatives.’

The above statement has been included in numerous press releases and commentaries relating to the EWS1 form that was published on 16 December 2019.

Insurers aren’t mentioned but I would really like to think that insurers were consulted.

However, whether they were or not this does not resolve the issue of the eyewatering cost of Professional Indemnity Insurance that is necessary if a Consultant wishes to undertake external wall fire reviews and issue and sign off the EWS1 forms.

Speak to any of the mainstream brokers for the construction industry and they will tell you that Professional Indemnity Insurance ( PII) is now unobtainable. You may be available to obtain it if you are an organisation with sufficient turnover that you will be able to generate the fees to cover the cost of the PII.

Brokers will also tell you that the insurance market industry had massive losses in 2017.

Lloyd’s of London slumped to a £2bn loss in 2017 year, its first in six years, as the insurance market was hit by a series of major hurricanes and earthquakes.

Hurricanes Harvey, Irma and Maria, along with an earthquake in Mexico, wildfires in California, monsoon flooding in Bangladesh and a mudslide in Colombia, cost the Lloyd’s market £4.5bn in claims, more than double the previous year when it paid out £2.1bn.

The hurricanes, which tore through the southern US and Caribbean in 2017 hit Lloyd’s particularly hard because the US accounts for 44% of its business. It said it was its second costliest year for major claims behind 2011.

The 330 natural disasters in 2017 are estimated to have caused a global economic loss of 251bn, with Harvey, Irma and Maria accounting for 60% of the insured losses.

Understandably, insurers now have a lesser appetite for certain risks with the result that they can pick and choose who and what they cover with of course an associated increase in premiums.

I have been advised that one Consultant’s annual PII was increased from £16,000.00 to £90,000.00 (and this did not even include for undertaking external wall fire reviews and EWS1 forms).

The challenges in the PII market that began at the end of 2018 have worsened due to COVID-19 and with insurers having an ongoing concern around fire safety and cladding this does not help matters.

In a nutshell, and this is not intended as criticism of insurers, insurers can call the shots.

Insurers are bearing the risks and premiums generated from small firm or sole trader would not cover a claim of say £750.000.00.

So where does this leave us with PII cover for external wall fire reviews and EWS1 forms? In a situation where:

So before you agree to the appointment of a Consultant what do I suggest? As a minimum:

So you may well consider the cost of undertaking an external wall fire review and the EWS1 is deemed to be ‘expensive’ but perhaps you may now understand why and perhaps realise that it is not so 'expensive' after all.